A recent NYT article stated that the annual Marist College end-of-year resolution poll showed that 12 percent of Americans nationwide are vowing to spend less [in the new year], the third most popular response after losing weight (20 percent) and quitting smoking (16 percent). 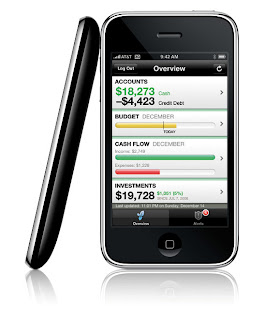 So here’s this WIT’s guide on vows to spend less money this year:

Instead of those daily pastries for breakfast, let’s learn to love cereal again (an entire box is the cost of one pastry).

Instead of eating lunch out on weekdays, let’s bring yogurts and string cheese and sandwiches and other healthy options.

Instead of buying lots of clothes on sale, let’s invest in fabulous pieces that we’ll love for years to come.

Instead of spending money on meaningless items, let’s spend money on things that make us feel good about ourselves and are worthwhile: brunch with friends, manicures and pedicures, taking trips, etc.

Instead of just buying lots of work out gear, we’re going to actually take that well-spent money and put it into the gym.

Instead of taking cabs when we’re lazy, we’re going to wait the extra ten minutes and get onto the over-crowded, smelly and uncomfortable bus because it’s free.

And finally, instead of feeling guilty when we do have slip ups, we’ll remember that not everyone’s perfect and that in order to save money, sometimes you’ve got to spend it to start out on the right track.

Need an idea on where to start? Try this quiz to figure out where your personal finance stands.

Shop Scarves and Wraps, Discover: Workout to Wherever, Shop All, Bag Accessories & Pouches and more. Get this widget.