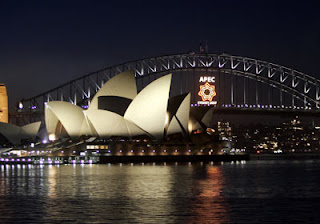 Forbes does the world well when they hit the presses with their fabulous lists of “bests” and “mosts.” I love them all- from the most eligible bachelors around the globe to the best companies for which to work.

Back in May, Forbes set out to determine international cities with the most style and here’s what they determined:

I’ve been to about half (and lived in two!) and have to say I’m a bit surprised at a few. Does Melbourne, AU really flaunt more style than say Tokyo or Milan? I guess the times be a changing- and I’m sure style is the least of it!